Originally Written and Posted at Epinions.com on 4/14/08. 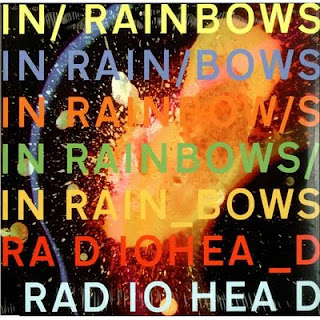