Originally Written and Posted at Epinions.com on 1/15/10. 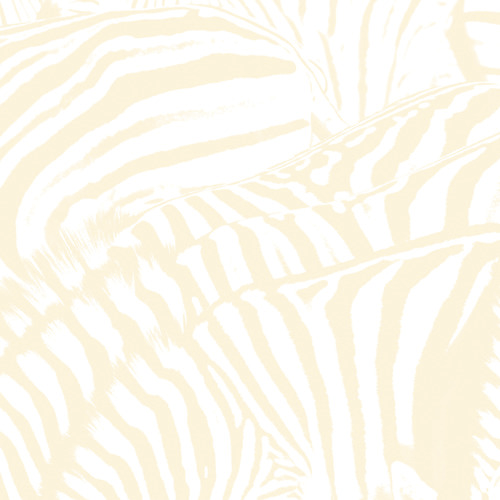 2008's Devotion help raise much attention for the Baltimore dream-pop duo known as Beach House. The duo featuring vocalist/organ player Victoria Legrand and guitarist/multi-instrumentalist Alex Scally were riding high on a wave of critical acclaim from indie rock critics as well as artists on the scene. While on break, Legrand contributed vocals to the song Two Weeks by the Brooklyn-based indie band Grizzly Bear as it helped raise her own profile. Another vocal contribution for the band for the Twilight: New Moon soundtrack helped maintain the buzz for Beach House as they signed to a new deal in the famed Sub Pop indie label for their third album Teen Dream.
Produced by Chris Coady, Teen Dream is an album that expands Beach House's sound to new atmospheric textures. With songs written by Victoria Legrand and featuring Alex Scally's haunting musical arrangements and instrumentation. The album takes the duo's dream-pop sounds filled with elements of country and indie to a new stratosphere. The result is one of the first new great albums to kick off a brand new decade.
Opening the album is the melodic swirl of Zebra that is led by Alex Scally's arpeggio-laden guitar track. Featuring Victoria Legrand's evocative vocals with cosmic, psychedelic-driven lyrics filled with weird imagery. The song is a hypnotic, rich track that includes a soothing synthesizer accompaniment and later, bopping percussion shakes with a tapping beat. Silver Soul is an ethereal track led by swooning guitar slides and Legrand's soaring organ that is accompanied by a slow, thumping drum track. Legrand's dreamy yet hollow vocals take charge with lyrics filled with mesmerizing images as it is a track that is enriched with Chris Coady's superb production.
Norway is an electronic-inspired track driven by a wailing keyboard track that is followed by melodic guitar flourishes and a pounding bass drum. With Legrand's vocals filled with a haunting tone to play up to the song's cryptic, dark lyrics, it is a superb song that works in its presentation and broad production filled with Scally's amazing instrumentation. Walk In The Park is led by a mid-tempo, pulsating drum machine track that is followed by a wavy organ track and Scally's arpeggio-laden guitar. Legrand's evocative vocals lead the way with its dreamy lyrics that includes a wailing keyboard track in the song's chorus. Used To Be, a single that came out in 2008, is a mid-tempo track with a slow, thumping beat and a melodic piano track as Legrand sings calmly with double-tracked vocals in this playful yet ethereal track. Scally's spurt-ringing guitar track with a momentum-building drum track is one of the best cuts of the album as it is certainly filled with top-notch production.
Lover Of Mine is led by a bopping, drum machine track that is followed by a melodic keyboard swirl that is mimicked by Scally's ringing guitar. Legrand's vocals take charge with its enchanting yet imagery-filled lyrics filled with sterling imagery and Coady's layered yet atmospheric production in what is another standout cut for the album. Better Times is led by a striking, mid-tempo piano track that is followed by a dreamy, fuzzy synthesizer track as Legrand sings the song with her wailing yet hollow vocals. Featuring somber lyrics of nostalgia, the song's rich arrangements coupled with its sparse yet ethereal production shows the band taking their sound to new heights. 10 Mile Stereo opens with a thumping bass drum and Scally's swirling, arpeggio-laden guitar flourishes. Legrand's hollow yet calm vocals features haunting yet melancholic lyrics that soars through with Scally's wailing guitar and the song's tempo picking up a bit in its dramatic form.
Real Love is led by tingling of metal objects with a haunting piano accompaniment as Legrand sings with her haunting yet dramatic vocal presentation. Featuring somber yet morose lyrics, the song is a rich piano ballad that is filled with amazing vocal harmonies from Legrand in its double-tracked mix with Scally's driving guitar wail in the background. The album closer Take Care opens with an eerie but enchanting harpsichord-like keyboard track with swirling guitar riffs and a tapping drum beat. Legrand's soaring vocals is filled with haunting yet desperate lyrics of longing as is supported by Scally's broad arrangements and Coady's broad production as it serves as a fitting close to the album.
Teen Dream is a brilliant yet hypnotic album from Beach House that includes some amazing production work by Chris Coady. Fans of the band will definitely be amazed by the band's new progression as it is clearly their best and most accessible work to date. For those new to Beach House and heard about them through Victoria Legrand's work with Grizzly Bear will definitely be amazed enough to hear the rest of their work. In the end, Teen Dream is a magnificent yet evocative album from Beach House that starts 2010 with a bang.
Beach House Albums: Beach House - Devotion
(C) thevoid99 2011
Posted by thevoid99 at 5:25 PM